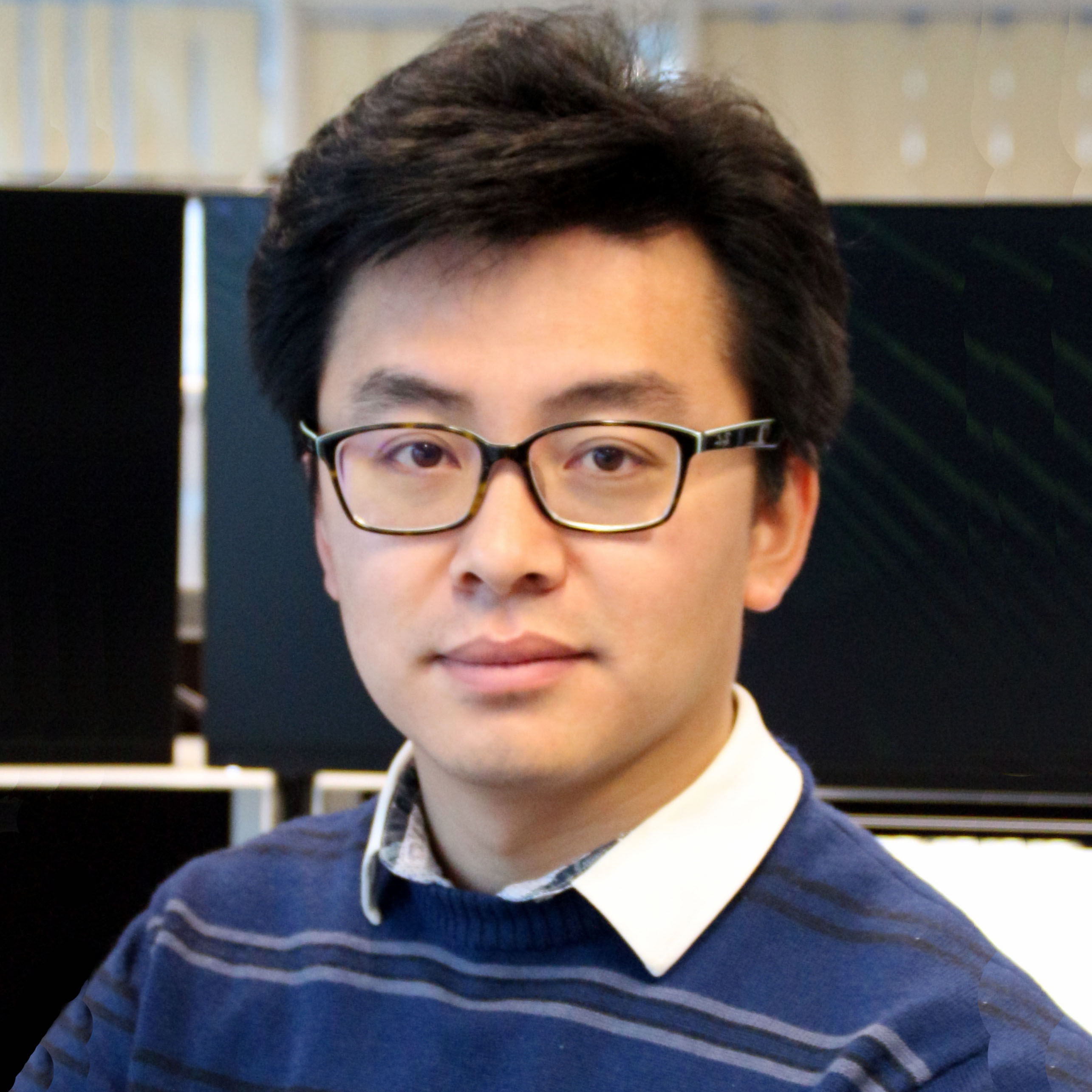 Huidong Bai is the CTO of the Envisage AR Limited, and is also a Research Fellow at the University of Canterbury, where he focuses on the area of Augmented Reality and Human Computer Interface. He earned a PhD in 2016 from the HIT Lab NZ and researches how natural gesture can be used for mobile and wearable Augmented Reality systems, and his research outcomes have been commercialized by several companies. He has worked at Vuforia Research Center in Qualcomm. He aims to integrate Deeping Learning into wearable AR systems, and apply this novel AR technology into the Smart Industry innovation.

Mark Billinghurst is the CEO of the Envisage AR Limited, and is also a Professor at the University of South Australia, where he directs the Empathic Computing Laboratory. He earned a PhD in 2002 from the University of Washington and researches how virtual and real worlds can be merged, publishing over 350 papers. Previously he was Director of the HIT Lab NZ at the University of Canterbury and he has worked at Nokia, Google, Amazon and the MIT Media Laboratory. He received the 2013 IEEE VR Technical Achievement Award for contributions to research and commercialization in Augmented Reality, and is a Fellow of the Royal Society of New Zealand.

Remote collaboration normally requires workers to work in an unknown environment to conduct some unfamiliar tasks with the help of remote experts. Augmented Reality (AR) technology provides a feasible solution to enable a remote collaboration team to share a 3D view of the same workspace in real time synchronously from different locations, based on 3D tracking and reconstruction methods. One of the fundamental requirements for this type of collaborative AR system design is to help the remote expert to correctly understand the spatial relationship of the local worker’s environment and support efficient communication cues. This presentation provides a brief review of related research and then describes the work that has been done by the Envisage AR team. The basic principles of a AR remote collaboration system in a room-scale workspace is explored and discussed. 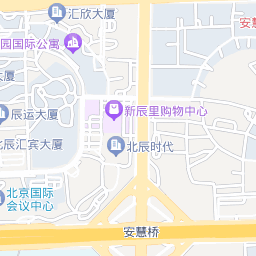 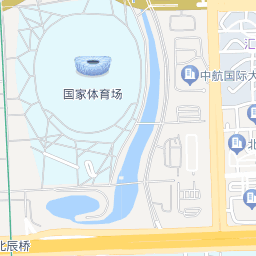 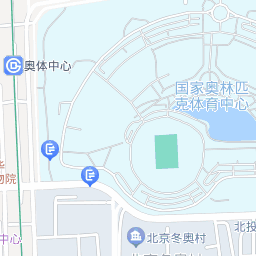