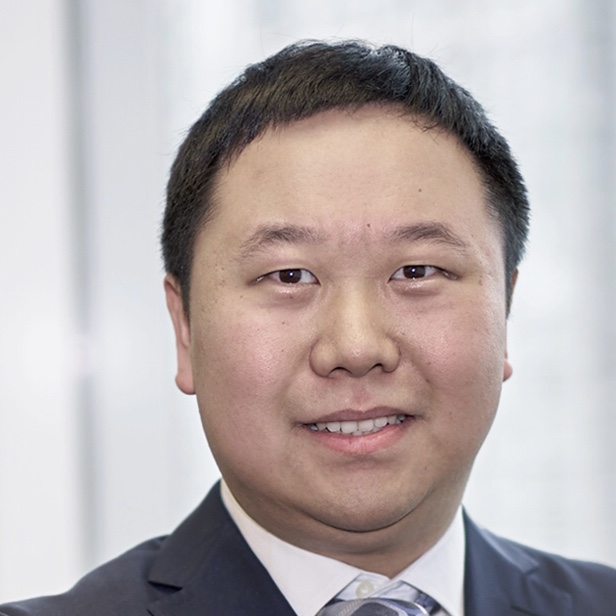 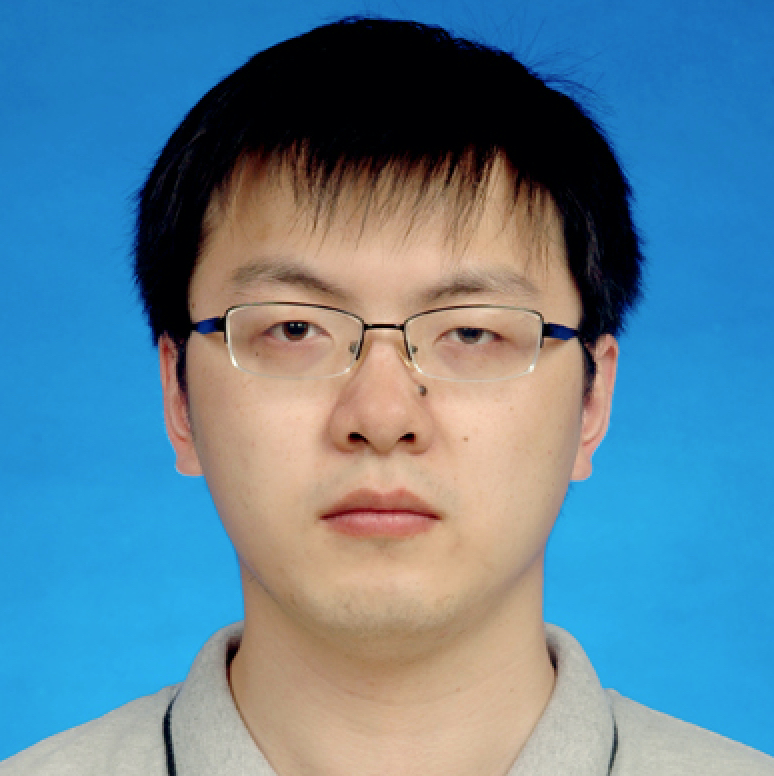 Programming language as a vehicle to express programmer’s thoughts is key to any software development. Functional programming languages on JVM (Java Virtual Machine) , given their focus on abstraction, have their special positions for financial services companies like Morgan Stanley – as the problem domain is highly complex and computationally expensive while the systems operate in a large-scale distributed environment. The complexity of the problem domain brings the challenge of maintaining balance between correctness and performance, while the large-scale distributed environment leads to another dimension of complexity in operations. The Scala programming language not only inherits from its root in being Functional Programming, but also embraces the Java ecosystem and OOP model, which unleashes its functional programming power to the real world and makes it possible to build large production systems and to evolve at a faster pace, optimizing performance while maintaining correctness. In this session, we will explore and explain the benefits of a few fundamental elements in Scala that form the basis of its power: principle of referential transparency, higher-order functions, async/await facility, and its type system. In addition, we will also cover briefly its history from the beginning, and its upcoming features towards the end. 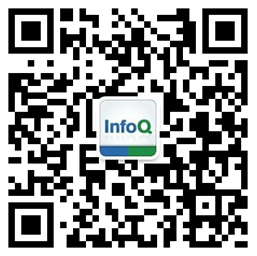 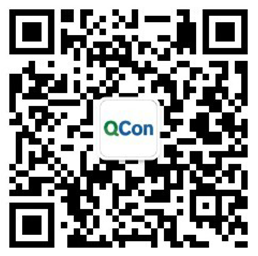 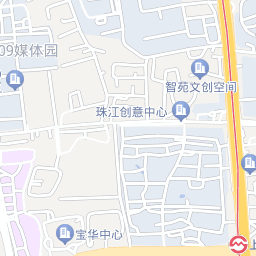 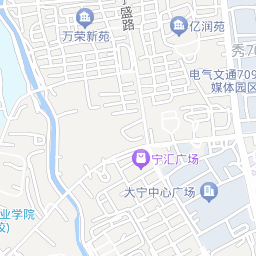 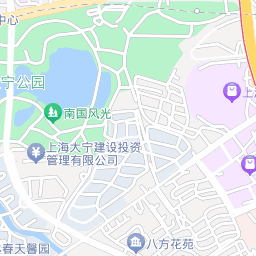 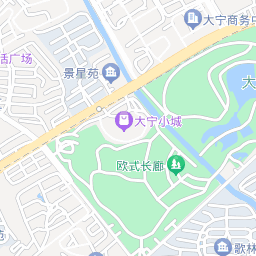